Hind Brigade - Aug 06, 2018 -
A 26 year old Fashion Photographer ,Rahul Singh Arrested by Cuff Parade police from Chandigarh for duping an aspiring model on the pretext of her sending her to Canada for a Modelling assignment. 25 year old Model from Washi filed a complaint against the accused in her complaint she claimed , she had given RS 1.11 lakh to the accused when she was invited by him in Delhi and he promised her would talk to his partner in Canada for the modeling assignment .The accused assured me this money will be use for Visa processing documents which I paid him. After giving the money to him suddenly he was disappear and his mobile was untraceable. According to the complainant she came in contact with him through Facebook .During the first meeting he accompanied with woman. Now Cuff Parade police have booked him under section 420 and IT act. Police also recovered a number of SIM cards in different name police believe it will be big international racket now the accused have been sent to Police custody. Representationl image from Google. 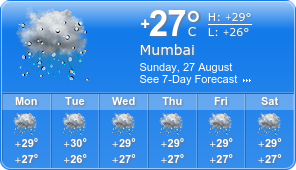